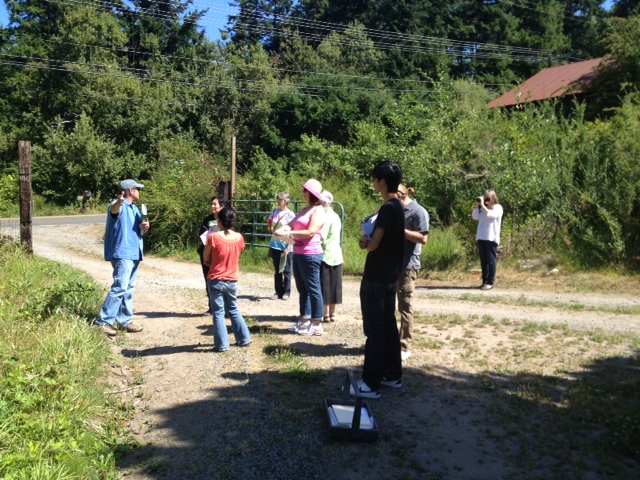 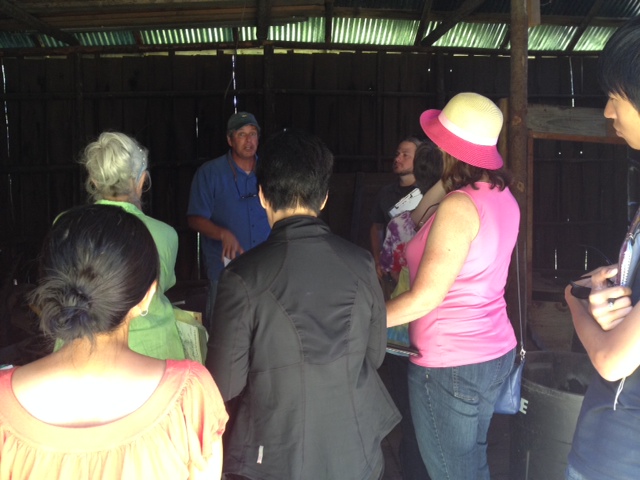 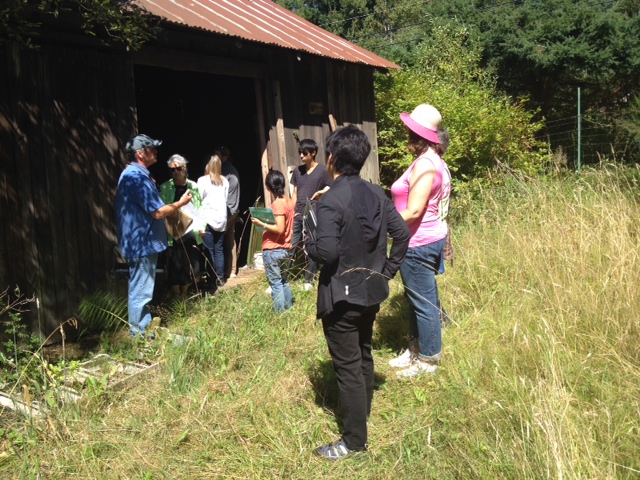 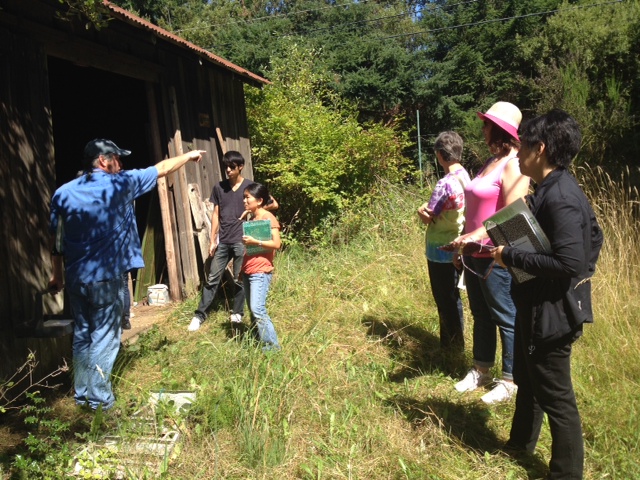 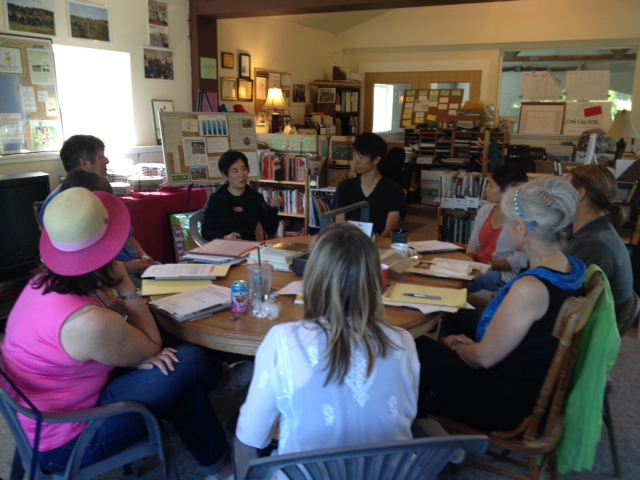 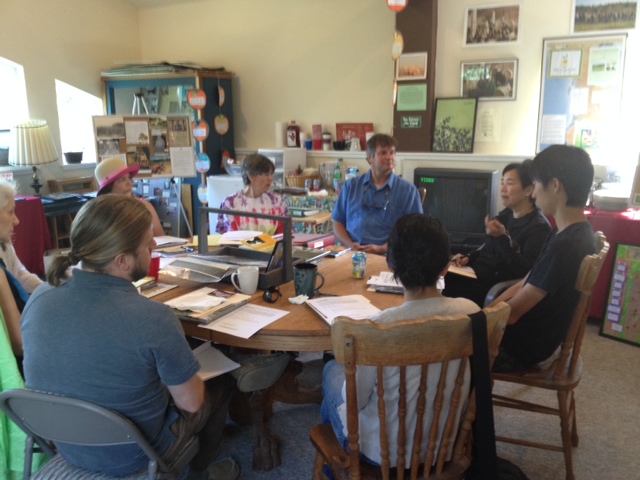 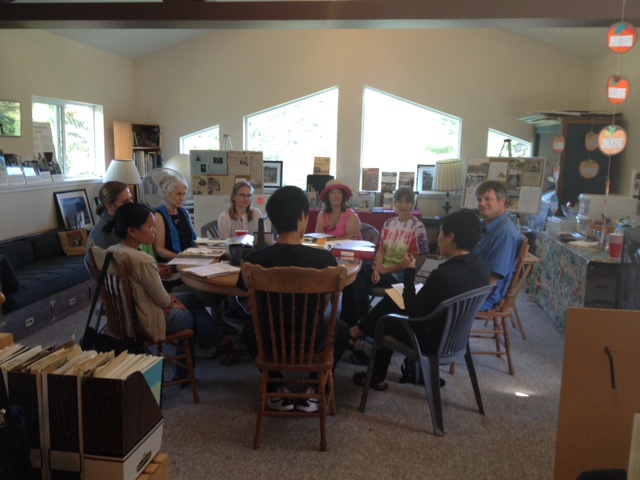 “Hunger is on the rise. Our children’s health is deteriorating. The environment is under assault. School food reform holds the promise of addressing all of these issues. That is why it can’t wait.”
-- Janet Poppendieck
Free For All, Fixing School Food In America